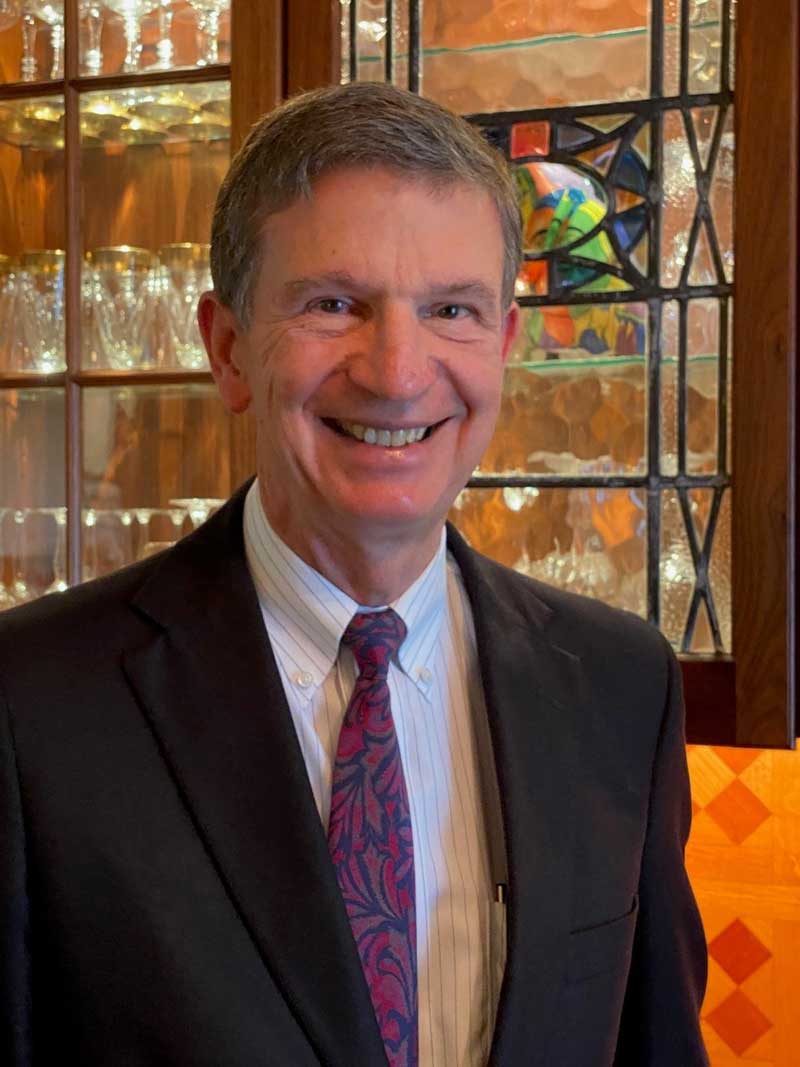 President
Whitney Saunders practiced law in the cities of Hampton Roads for more than forty years before being elected as the President and CEO of The Blocker Foundation in 2020.
Read Bio 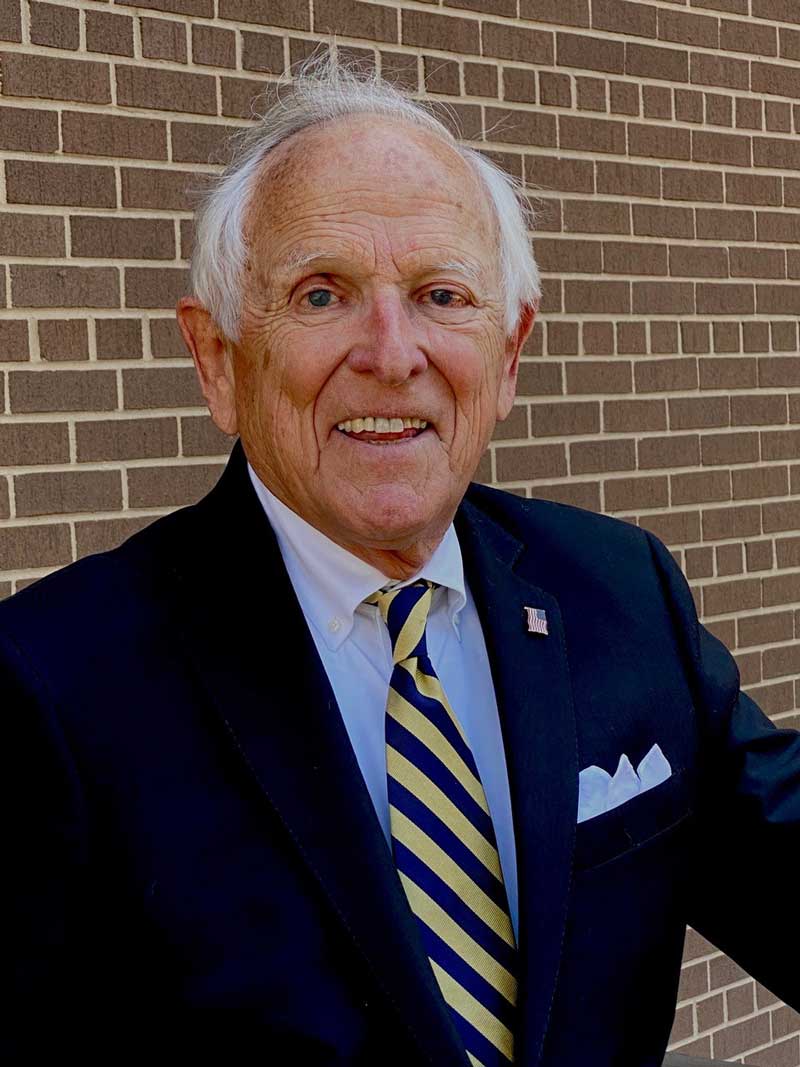 Vice President
Fred Martin has accumulated a lifetime of experience in the world of institutional and private finance. Within a year of graduation from the University of Florida in 1959, Fred accepted a position at First National Bank of Atlanta, later becoming Director of Investment Research.
Read Bio 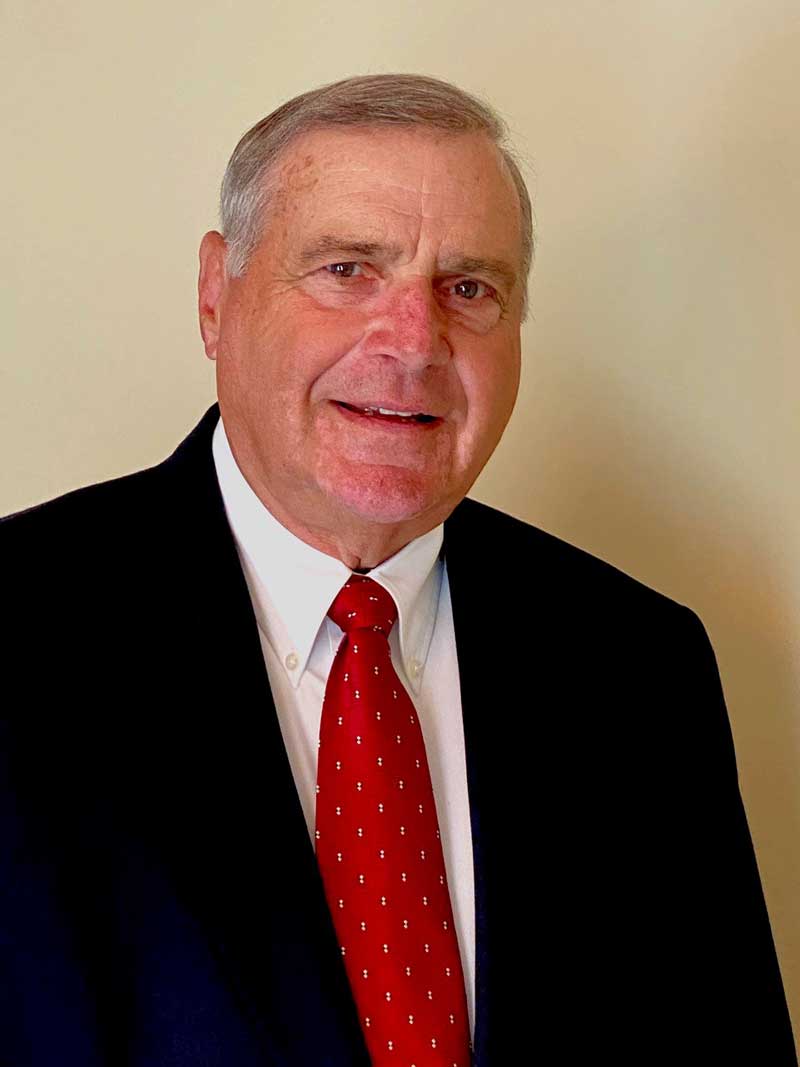 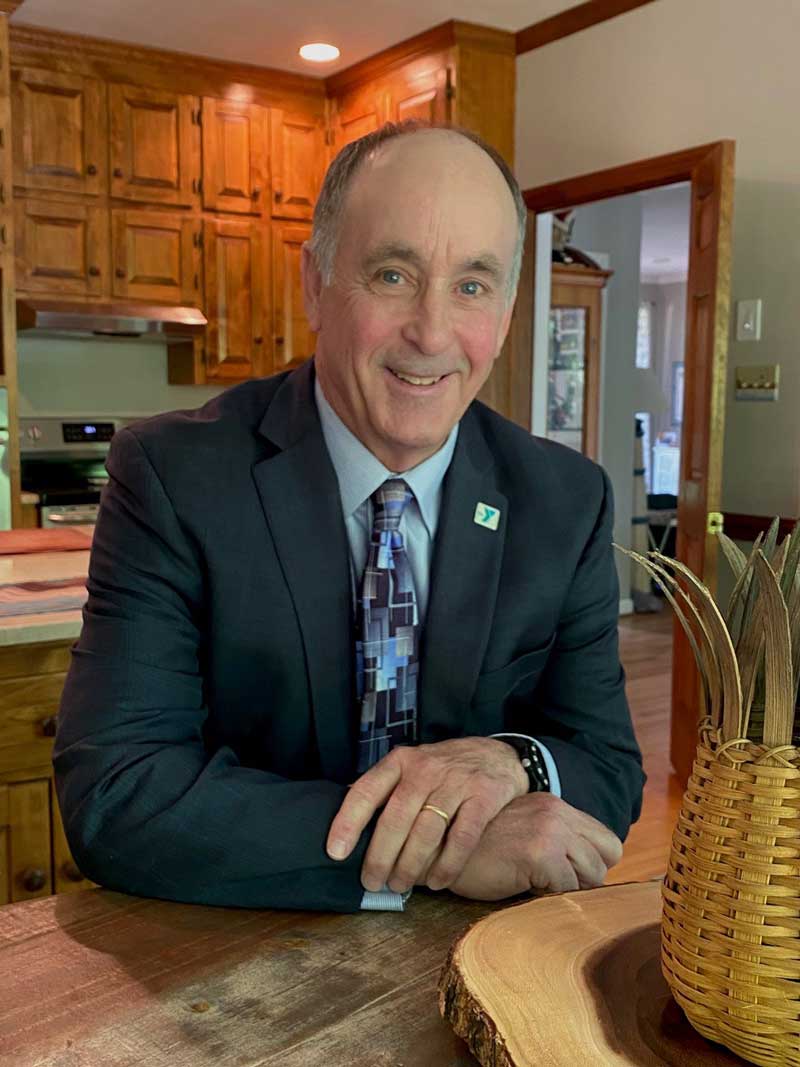 Secretary
Billy George served the YMCA movement for over 40 years, retiring in December of 2020. His career started with the YMCA of Greater Richmond at Camp Thunderbird in 1975.
Read Bio
Whitney Saunders practiced law in the cities of Hampton Roads for more than forty years before being elected as the President and CEO of The Blocker Foundation in 2020.

Whitney is a graduate of Woodberry Forest School, Swarthmore College and the University of Virginia School of Law. He also received an English-Speaking Union Fellowship to St. Edmund’s School in Canterbury, England. Whitney has chaired the boards of Edmarc Hospice for Children, the Suffolk Center for the Cultural Arts, the YMCA of South Hampton Roads, the Planning Council, Nansemond-Suffolk Academy, the Virginia State Bar Disciplinary Board and the Suffolk Foundation. He is also a former member of the board of the Beasley Foundation. Whitney is currently a member of the Board of Directors of Sentara Healthcare, the Pruden Foundation, Community Action Coalition of Virginia and the Suffolk Foundation. In recognition of his record of community and professional service, Whitney has been the recipient of numerous awards, including designation as Suffolk’s First Citizen in 2006.
Close
Fred Martin has accumulated a lifetime of experience in the world of institutional and private finance. Within a year of graduation from the University of Florida in 1959, Fred accepted a position at First National Bank of Atlanta, later becoming Director of Investment Research. While there, he obtained an M.B.A. at Georgia State University in 1966.

In 1967 Fred became a resident of Hampton Roads where he was named Vice President and Investment Officer at United Virginia Bank – Seaboard National. From 1972 to 2006 Fred assumed the titles of President and Senior Portfolio Manager for Virginia Investment Counselors, an independent financial services firm headquartered in Norfolk, Virginia. He continued to serve as a Portfolio Manager with Sandpiper Capital until his retirement.

For over 40 years Fred has contributed his time and expertise to many worthwhile Hampton Roads charitable organizations. He has served on the Board of Trustees of the City of Norfolk Employees Retirement System, Chrysler Museum of Art, EVMS Foundation, Norfolk Botanical Gardens, Norfolk Collegiate, Norfolk Public Library Foundation, Norfolk Forum, United Way Foundation and Virginia Wesleyan University.

Fred was a friend and advisor of Frank Blocker for over 50 years.
Close
After graduating from Princess Anne High School in Virginia Beach, VA, and then serving in the U.S. Air Force, Mr. Bissett joined the family business, Bissett Realty, Inc., a residential sales and property management company located in Virginia Beach, VA.

He served as Property Manager, Principal Broker and eventually, as President of the Company. In 1976, Mr. Bissett was elected President of the Virginia Beach Board of Realtors. After more than 30 years in residential real estate, and looking for a new challenge, Mr. Bissett sold the business and pursued a commercial real estate career. He was employed by Old Dominion University to procure off-campus commercial facilities to accommodate the ever growing needs and development of the University’s programs. Later, at S.L. Nusbaum, Realty Co., he managed commercial office and shopping center portfolios in Virginia and North Carolina. It was during this time that Mr. Bissett had the opportunity to manage an office building for Mr. S. Frank Blocker. For more than 10 years, their professional relationship developed into a friendship as they shared many of the same values, both professionally and personally. Recognizing Mr. Bissett’s experience and ability, Mr. Blocker asked Mr. Bissett to serve on the Board of Directors of The Blocker Foundation.
Close
Billy George served the YMCA movement for over 40 years, retiring in December of 2020. His career started with the YMCA of Greater Richmond at Camp Thunderbird in 1975.

He served that YMCA in many capacities and ended his tenure in Richmond as a Regional Vice President. Among numerous accomplishments, he played an instrumental roll in establishing the YMCA as the leader in school based child care in the Richmond and Hampton Roads areas of Virginia.

After a national search, The Corporate Board of Directors of the YMCA, named Billy the President/CEO for the South Hampton Roads YMCA in 2012. He served as the CEO for over seven years and during his tenure, fostered the merger with the Portsmouth YMCA and expanded to South Boston, VA., to help a financially challenged Y regain its strength and community impact. Under his leadership, the Y established multiple collaborations and partnerships with local governments, universities, public schools and other non-profits to expand Y services and better meet community needs.

Billy holds a Bachelor of Science in Recreation Administration from Virginia Commonwealth University. He is a graduate of the Civic Leadership Institute, Class of 2009, a member of the Association of YMCA Professionals and served for 6 years as the Chair of the Virginia Alliance of YMCAs.

Billy makes his home in the city of Suffolk, with his wife of 40 years, Laura. They met when they were camp counselors at Camp Thunderbird. They have two adult sons, Christopher and Andrew. Billy is an avid bass and saltwater fisherman and enjoys golf and family trips.
Close